With 2014 fast coming to a close I thought I’d take a moment to look back at the maps that caught my eye this year. To make the list I have a general rule of thumb which is: If you can’t remember the map (without going back over your tweets, or trawling the internet) then it’s not worthy! So without further ado I present my top 3 favourite maps of 2014. 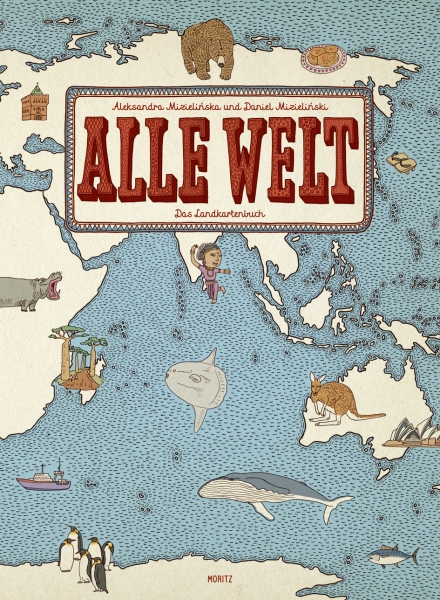 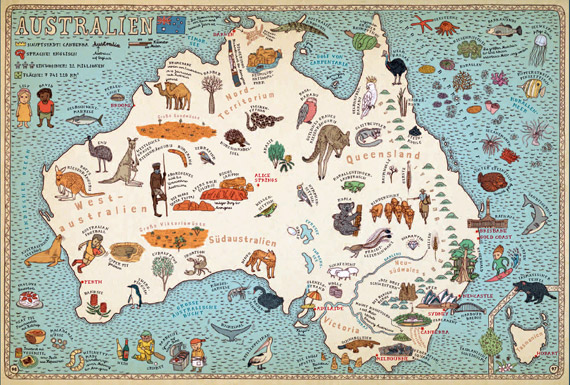 Alle Welt is fabulous kids atlas by Aleksandra Mizielinska and Daniel Mizielinska (published by Moritz in Frankfurt). Aleksandra and Daniel spent three years illustrating the 4,000 miniature figures that grace the pages of this stunning book. The two designers even developed a set of custom typefaces to compliment the book’s look and feel, and to further engage the book audience of kids. This 112 page book contains 51 maps of every major country and continent in the world. The atlas exhibits a print quality that is second to none, and it demands respect and love from the moment you pick it up. The atlas is thoroughly researched and beautifully presented and I’m pleased to say it makes my #3 map of 2014! Atlases like these provide such a refreshing break from the connected world we live in today! 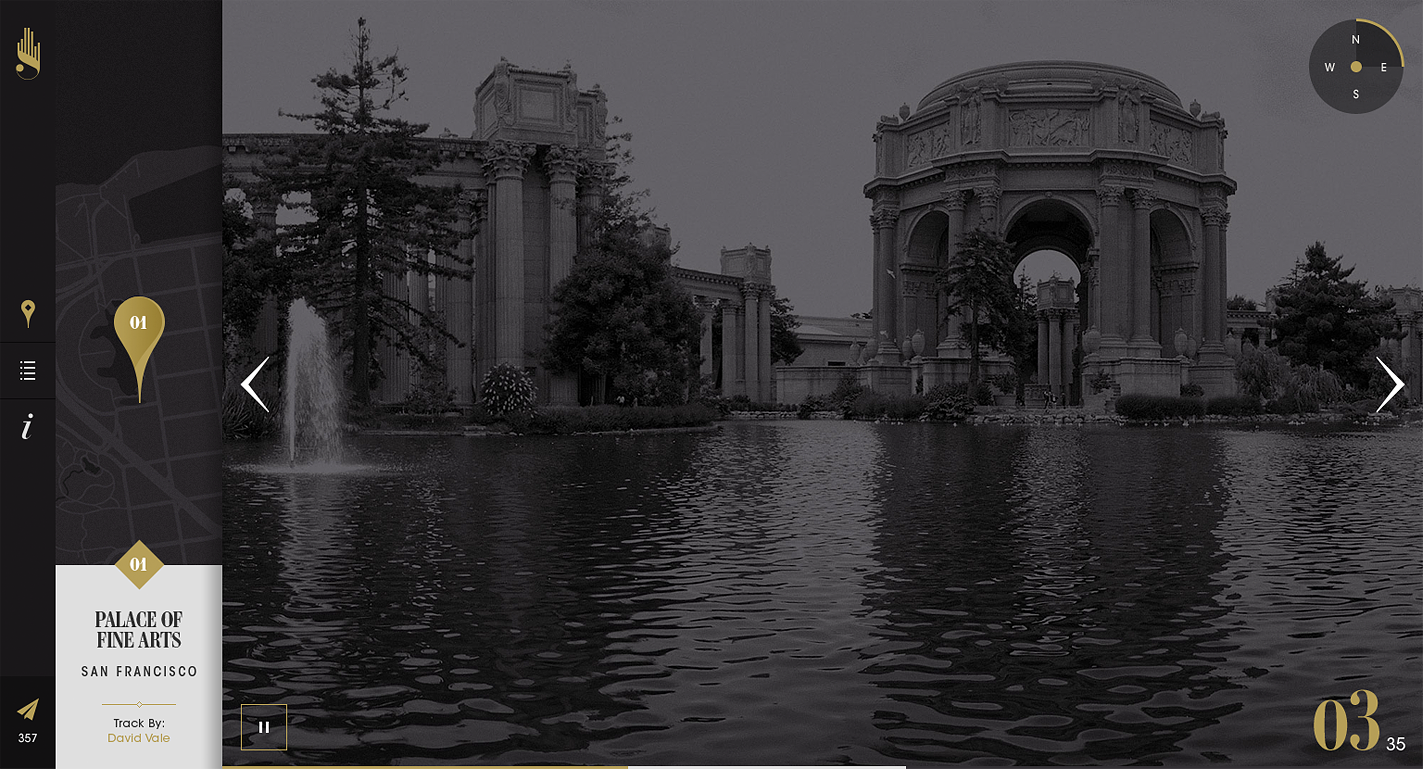 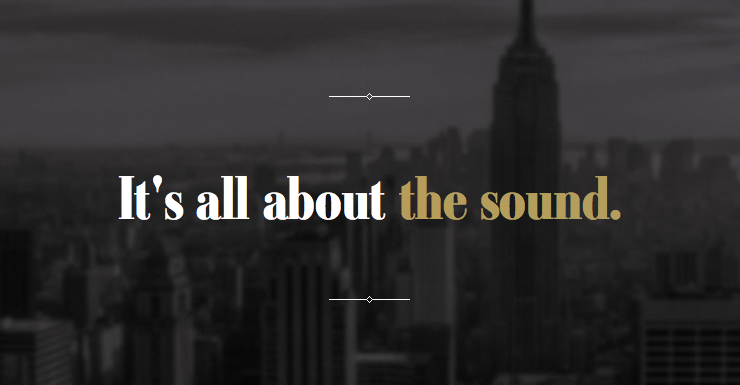 There’s one major flaw with maps from the past, and present. They fail to capture the true feeling of place. Why? Because they don’t allow us to hear the places we see on a map. Maps have failed to deliver this important sense to us until now…. Sound City is a project by David Vale in collaboration with Rick van Mook and Caco Teixeira which is all about the sound of place. These guys set out to deliver a mapping/sound experience that allowed you to feel what it was really like to be in downtown New York, or at the Fram Museum in Oslo or outside the Royal Palace in Stockholm. At each location you can pan and zoom around a street view-ish image and of course you can explore the area by map. But more importantly you can listen to the sounds that help define the location, giving you a much deeper sense and feel of what the place is really like. The recordings are incredibly detailed, and pull in sounds from nearby and off in the distance. This app is so powerful on many levels so definitely check it out at http://soundcityproject.com/#/. A very worthy #2. 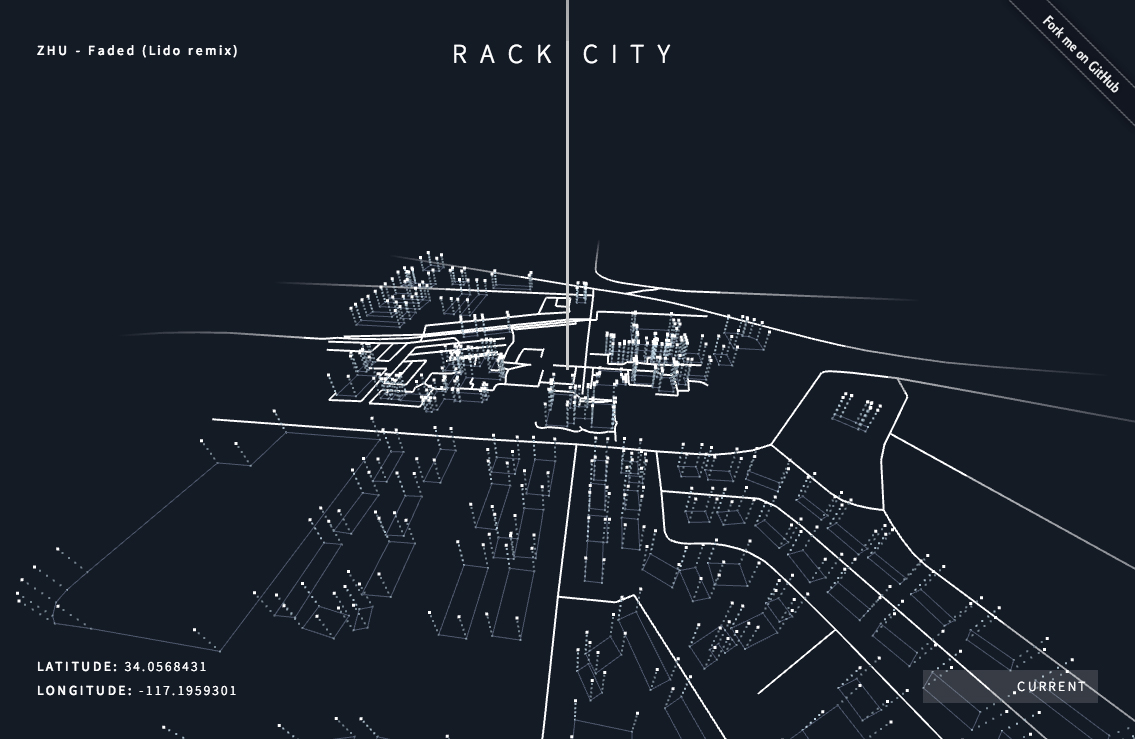 This super cool music map was released back in September and it allows you to sit back and watch your city dance to the Soundcloud track of your choice. Seriously this is awesome! The app loads with an extract from OSM of your city then it cleverly makes the vertices of the buildings dance to the beat and rhythm of the music that you choose. The road network also pulses to your music and the map rotates, pans and zoom while you listen along. You can also switch cities and watch Chicago, NY, London and Tokyo dance along. This is definitely my #1 map of 2014!! Check it out at: http://trippedout.net/rackcity/.

So there you have it. The three maps of 2014 that captured my imagination, caught my attention and sucked me in due to their uniqueness, technology, design and overall UX.

I can’t wait to see what the map world drops on us next year!